New Zealand cricket team is going through anxious times with injuries to six of their top players, mostly bowlers, ahead of the series against West Indies that begins this month. 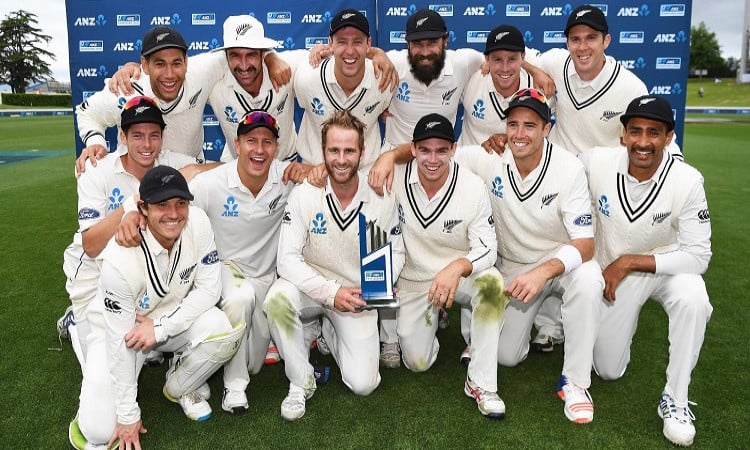 “Injuries are always a concern and we’re certainly monitoring each case closely with our medical staff,” New Zealand coach Gary Stead was quoted as saying by the International Cricket Council (ICC) on Wednesday.

“Wagner and de Grandhomme both have niggles and we are awaiting scan results on their respective injuries to ascertain the next steps. Likewise, Ajaz Patel had a scan on his left calf after suffering a setback.”

Meanwhile, Tim Southee (back niggle) and Henry Nicholls (calf) are both expected to be fit for round four of the Plunket Shield, said Stead. The fourth round begins on November 14.

West Indies, who are presently in isolation in a bio-secure facility in Christchurch for 10 days, will play three Twenty20 internationals with New Zealand starting on November 27 before a two-Test series that begins on December 3.