Royal Challengers Bangalore (RCB) captain Virat Kohli made an Indian Premier League (IPL) record of running the maximum runs, 302, during the league stage of the tournament this year. He scored a total of 460 runs in 14 matches. 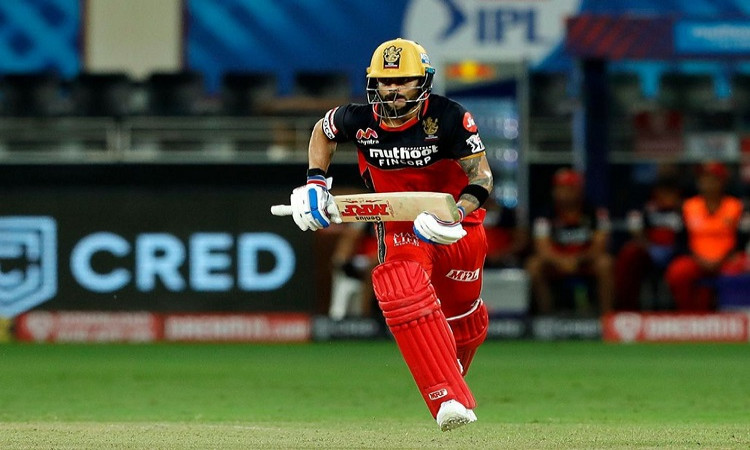 And, Delhi Capitals’ Shikhar Dhawan was the highest Indian run-getter among the four teams in the knockout phase. The Delhi Capitals veteran ran for 233 between the wickets for his tournament total of 525, coming at a strike rate of 145.03.

Bowlers -– both pacers and spinners -– have found it hard to get wickets in the second half of the double round-robin phase in Abu Dhabi. In the first half of the league, pacers have struck at an average of 28.91 while in the second they have taken 4.07 deliveries more to take a wicket. Similarly, spinners’ average went up from 31.03 to 36.15, shows data.

The Dubai International Stadium has been more productive for pacers as the league progressed -– as the average came down from 31.72 to 25.74. But spinners had to struggle more as they returned an average of 28.35 and 33.29 for the first half and the second half of the season respectively.