Former South Africa fast bowler Morne Morkel has decided to call time on his three-year stint with Surrey after choosing not to return to the club for the 2021 season. 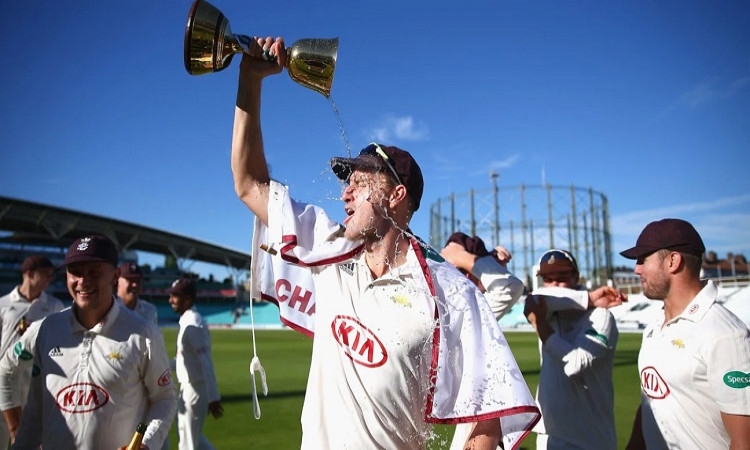 The 36-year-old played at the Kia Oval for three seasons taking 136 wickets in all formats. He played a key role in Surrey’s 2018 County Championship victory, taking 59 wickets at 14.32 as Surrey won their first Championship since 2002.

Also Read: Injury Concerns In The NZ Camp Ahead Of WI series

“When I joined the Brown Caps in 2018, after retiring from international cricket, I was immediately blown away by the club’s professionalism and rich history. Winning the County Championship in my first year at Surrey and soaking up the energy from our supporters and members – who are the heartbeat of the club – is something I will cherish for the rest of my life,” said Morkel in an emotional letter.

“Unfortunately, the time has come to move onto a new chapter. The Covid-19 pandemic and subsequent quarantine requirements has made travel challenging and it is no longer feasible to spend large amounts of time away from home and my family,” he added.

He returned in 2019, playing 20 matches, and then again in 2020, playing only one game in the Bob Willis Trophy after initially being stuck in Sydney because of international travel restrictions and then picking up an ankle injury which required an operation after accidentally treading on a cricket ball before Surrey’s game against Kent.

Alec Stewart, Director of Cricket at Surrey, said: “He has been outstanding for us in every way, delivering on the pitch from his very first game and playing a huge role within the dressing room.

“Whilst everyone will miss his presence and contributions, family must come first and with the uncertainty around the pandemic and travel restrictions, we fully understand and respect Morne’s decision,” he added.